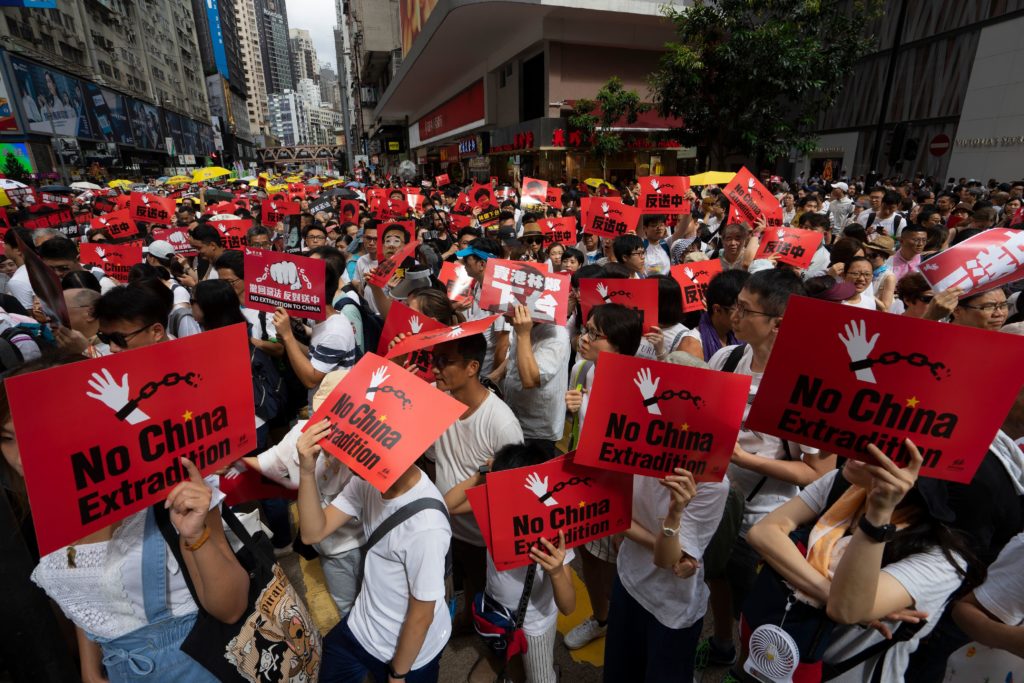 Personalized T-Shirts To Go To Protest

With this wave of protests, it has expected to increase the number of companies that would use the subject to make high profits with related products.

The world, and especially social networks, do not speak of anything other than the protests that are taking place. You can find out that there are many images and Facebook posts related to the rally. Among the photos are posters that protesters take on the streets to show their concern about what has been happening in the country because of the government’s lack of responsibility to the people.

There are many shirts that the protesters are taking to the streets to show their protest through smart phrases printed. It is the way that the people found to assert their rights. A group of young people get together, make shirts, write some posters, and take to the streets to show their dissatisfaction with everything that is happening. Many T-shirt companies are already making products aimed at protesters who want to protest on the streets. You have to buy yours and go out protesting everything you think is wrong, which has been happening in the country for many years. It is no longer enough to endure the people being forgotten by those who are supposed to care for us to have the best possible quality of life.

Inksterprints could provide personalized shirts and, therefore, took advantage of this time of protests to turn to the public that formed because of this.

Inksterprints is one of the fastest printing t-shirt companies in Philadelphia that have custom and awesome protest t-shirts. They have several T-shirts, many of which have the following phrases of protest and dissatisfaction with the government:

•It is not because of the 20 cents, but for the rights;

•Say no to impunity;

•Come to the street;

This company has several options for you if you are someone who supports the protests and would like to have such a shirt. If you want to access the company website, go directly to the category of protest t-shirts.

In a country where only those who claim for them have their rights, any extra accessory to show how much we are not satisfied with the way of governing makes the most significant difference as everything grows with time. Don’t let them end our dreams, and we will run after changing the country and put in power people who care about the people, not a bunch of robbers.

Here are some lovely designs of heat transfer customized shirts of Inksterprints. Check out!

All of us at Inksterprints are dedicated to delivering impeccable service to our customers at all times. You can reach us in three ways: By phone, at 215-259-8482 – By e-mail, at aljay@inksterprints.com, or through our website. Our goal is responsive, reliable service at your call.

Inksterprints’s headquarters at the Philadelphia are open Monday through Sunday, 11 a.m. to 7 p.m